Of The Gothic Alliance

The Castle of The Gothic Alliance

The Gothic Alliance exists only in the aether.

It is, in a metaphorical sense, a great castle. It is very old and it is very dark. Some parts of the castle have been constructed only recently. The new parts are, nevertheless, at least as old and as dark as the original.

There are many interconnected rooms and meeting halls. Some rooms have a fire burning in the hearth — a glow in the darkeness. Other rooms are empty but with fires waiting to be lit.

There is no ruler of The Gothic Alliance. There are only The XIII Principles. No one is in charge.

Goths are outsiders. We do not belong. However, if there was ever a place where we could go and just be — even for just a little a while — then surely it would be The Castle of The Gothic Alliance.

The Gothic Alliance sprang from the GMM, or The Gothic Meetup of Manchester, England. The GMM was originally founded in 2006. A sister Gathering in Stockport also formed around the same time.

Both groups meet up regularly. The GMM is now The Manchester Gothic Alliance, and you can find our Gathering here.

The first Gathering formally held under the name "The Manchester Gothic Alliance" took place in The Grand Central, Manchester, Sunday 12th January, 2020. A corresponding Gathering was held on the other side of the world in Christchurch, New Zealand, on the same day. 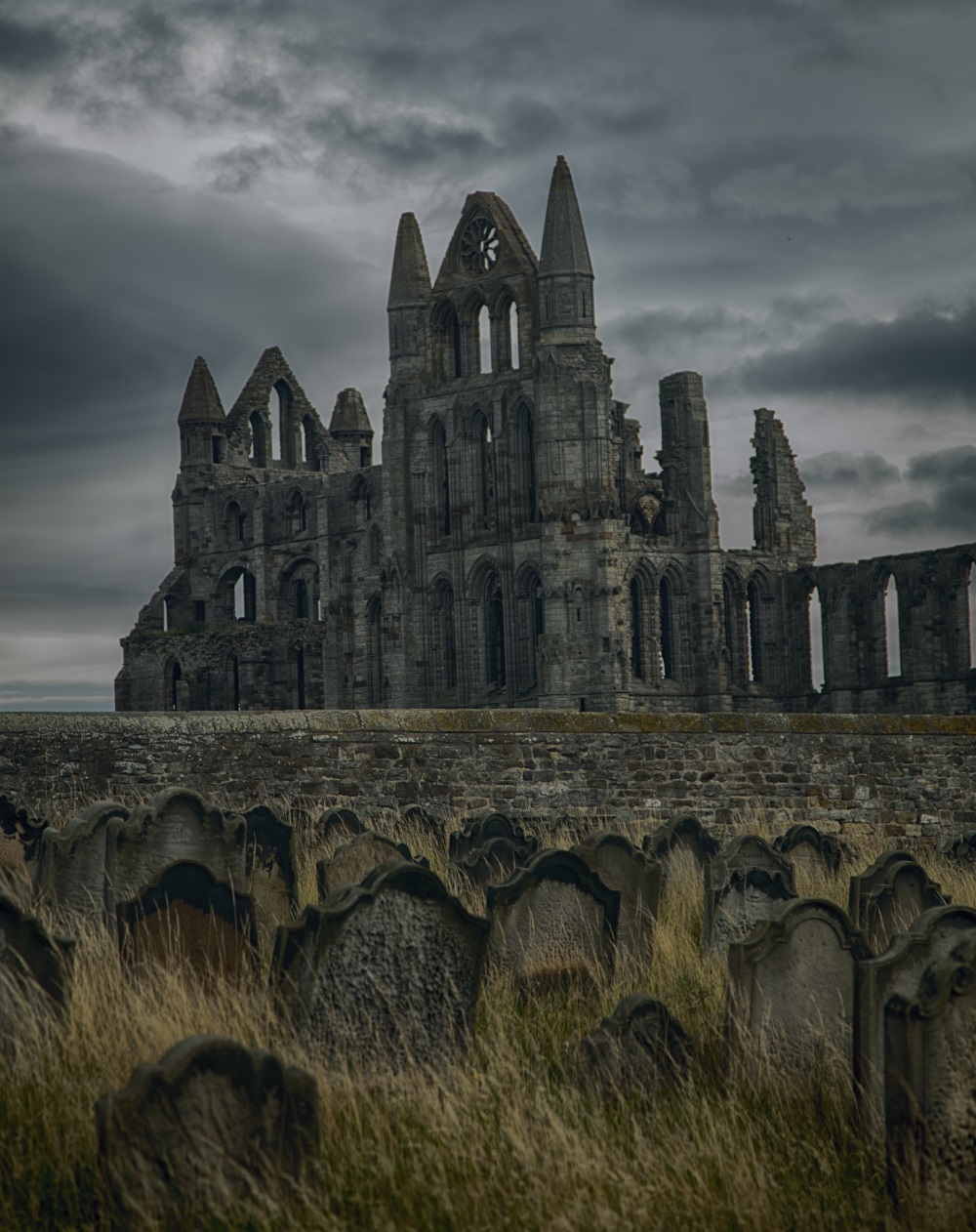 This website was created by Marlin Spiker and Dark Angel. It serves only as a central location — a tomb — to host The XIII Principles and other founding materials for the posterity of all Gothic Peoples. Eventually, in decades hence, this website may be lost. It is important, therefore, that Goths preserve The XIII Principles.

Note that this is a static website only and not a place for links and dynamic content. If you Call of Gathering and wish for it to be listed and linked, please contact the Facebook page above.

We would like to acknowledge our gratitude to the following people for their creative input into this website, associated films and materials: 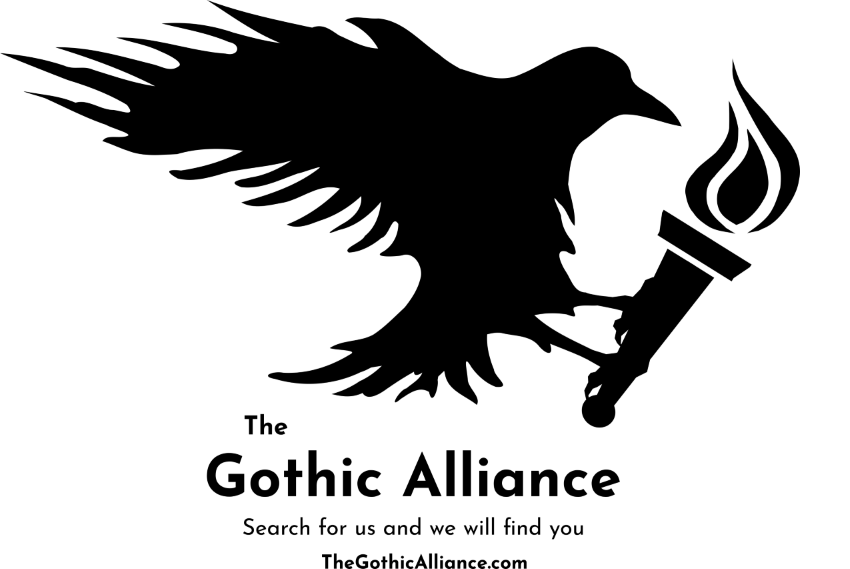